Bringing back memories from iconic sitcom 'Friends', actor Courteney Cox shared a TikTok video of herself dancing in sync with her 15-year-old-daughter Coco Arquette on Tuesday.

The actor took to her Instagram to share the video in which she was seen matching the dance moves with her daughter.

"Wanna see your child lose their patience? Do a TikTok with them. #familyaerobics," the actor captioned the post.


Soon after Cox shared the video, the post was flooded with scores of comments which pointed out that the dance moves resembled the performance by Cox and his co-star David Schwimmer in one of the episodes of the show.

The famous dance from the sitcom dubbed as 'The Routine' was performed by the duo- Monica Geller portrayed by Cox and Ross Geller essayed by Schwimmer - in a 1999 episode showcasing the 'Dick Clark's New Year's Rockin' Eve'. 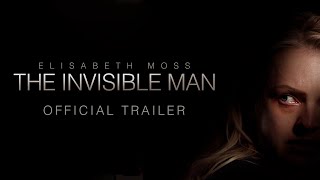