Police are asking for the public's help in finding suspects in a fatal shooting this week on the city's east side.


On Monday, police responded to a shooting in the area of Roseberry and East Outer Drive. Officers discovered the body of a 50-year-old man, dead from a gunshot wound.


Police released Wednesday photos taken from a store in the area of Gratiot and Outer Drive which show two people believed to have information on the incident.

Brutal winter? Predictions are in 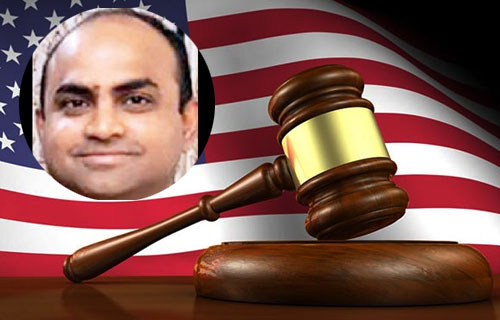 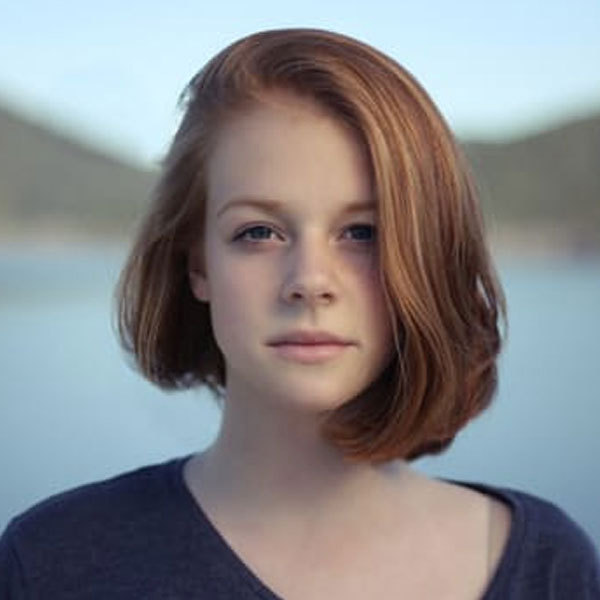 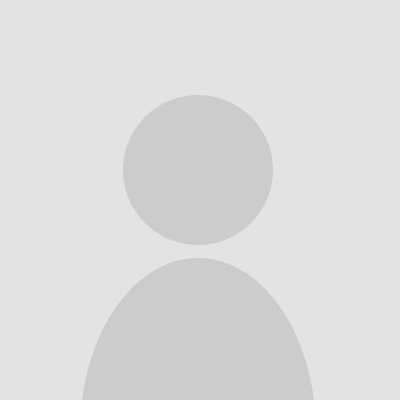 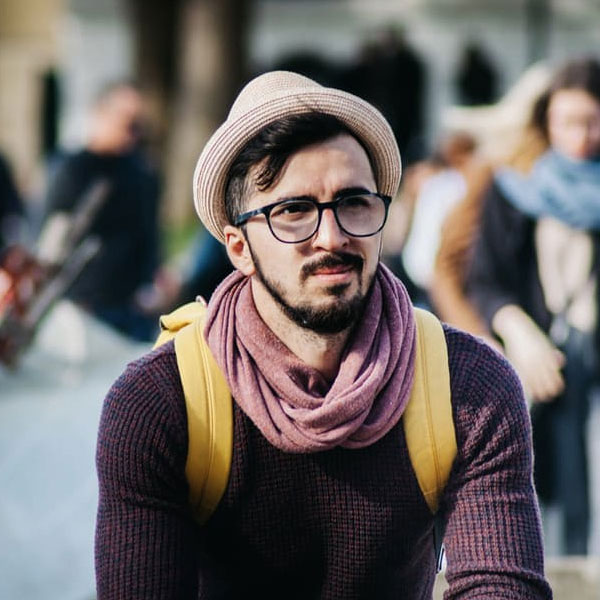