ConnectMyIndia Staff
My Articles  Write a Article
Houston: Three Indian-Americans have been named in the Time magazine's 2018 list of the 50 most influential people whose work is transforming healthcare in the US.

The three Indian-Americans included in the list are Divya Nag, Dr Raj Panjabi and Atul Gawande.

To put together the list, Time's team of health editors and reporters nominated people who made significant contributions to the state of healthcare in America this year.

The publication then evaluated their work on originality, impact and quality. The list was broken up into four separate categories, including public health, treatments, cost and technology.

At not even 30, Divya Nag is leading Apple's special projects focusing on health. Nag's team developed ResearchKit, an open-source app developer for doctors and researchers to share patient results and clinical data, and this fall it announced groundbreaking new tools for the Apple Watch: the Series 4 includes an emergency ­response system, in case the wearer falls and doesn't respond, and a medical-grade EKG heart-rate monitor.

A Harvard Medical School professor who came to the US as a refugee from Liberia, Raj Panjabi co-founded Last Mile Health to recruit and train community health workers in areas that lack local health services. Last Mile's efforts were crucial in fighting Ebola from 2014 to 2016, and now Panjabi is building Community Health Academy, a mobile platform for training health care workers remotely through video and audio instruction.

Atul Gawande was tapped to lead a new non-profit health care venture that will cover the more than 1 million employees of Amazon, Berkshire Hathaway and JP Morgan Chase. Though few details are public, it's said to focus on transparent, low-cost corporate health care.

"The American health care system has been plagued for decades by major problems, from lack of access to uncontrolled costs to unacceptable rates of medical errors," the Time editors wrote in a report unveiling the list. And yet, real as those issues remain, the field has also given rise to extraordinary innovation," the editors added. 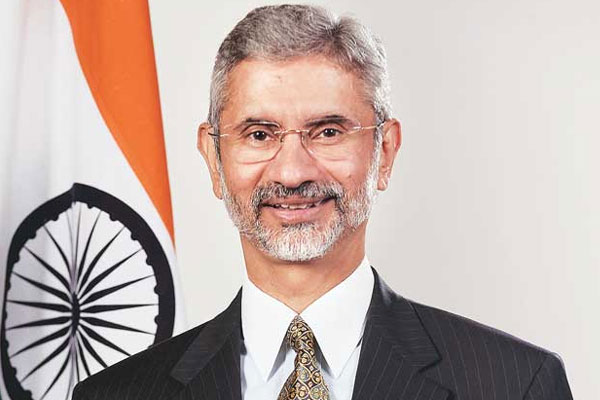 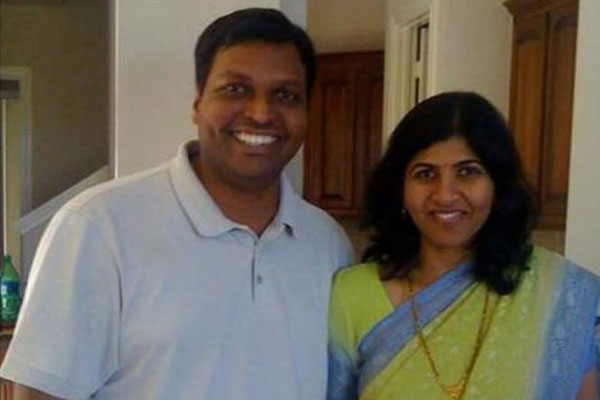 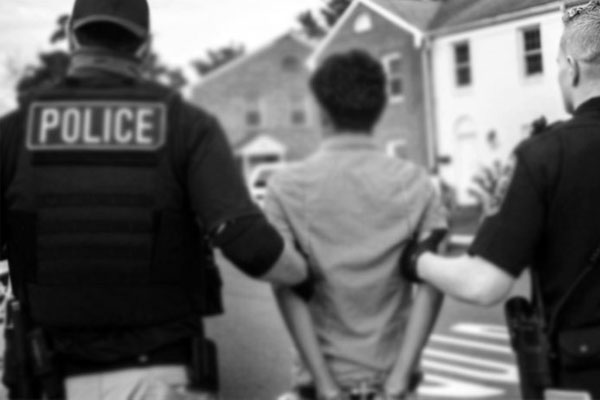 USCIS & DHS Raids: 8 Telugu Students Arrested In the US 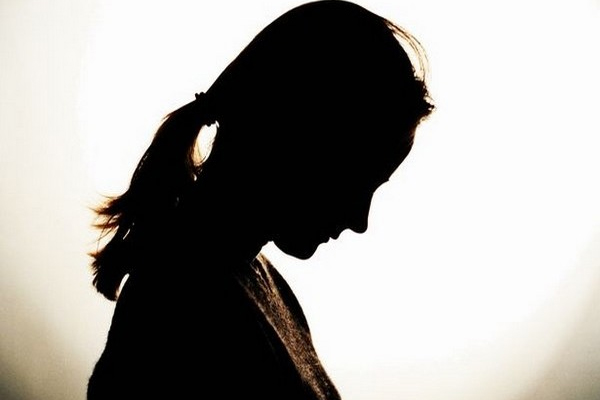 Hyderabad: NRI claims to be a model, son of Indian scientist and cheats woman 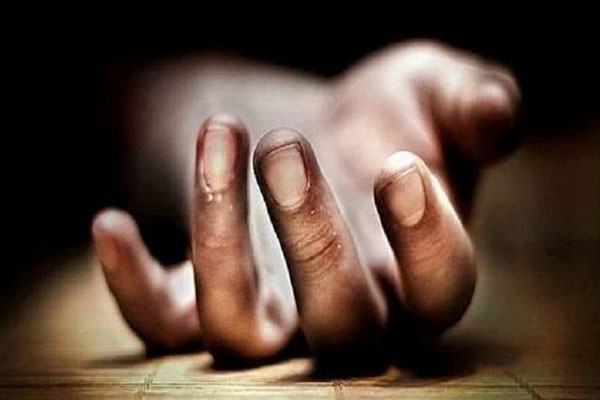 Indian techie found dead at his apartment in Texas 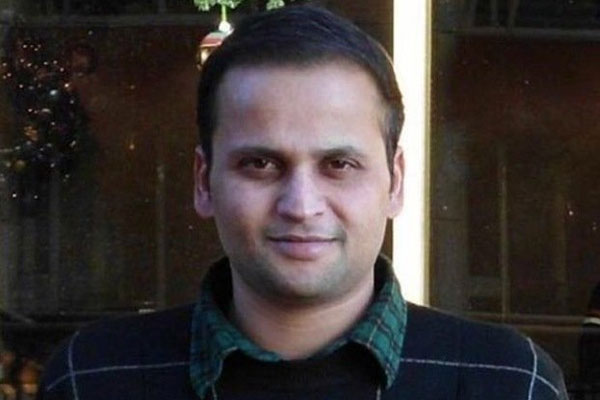 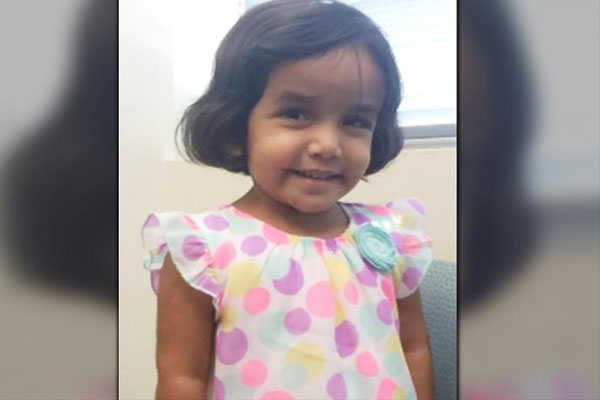 Sherin's foster mom arrested in US for endangering a child 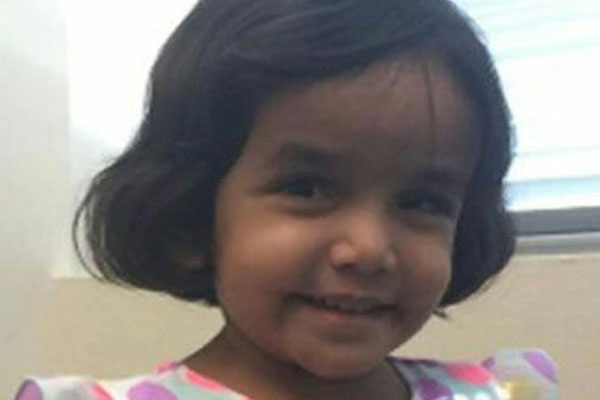